IT IS INEVITABLE that people will see a decline in their financial skills and decision-making ability as they age. No one is exempt: Everyone experiences normal cognitive aging in their later years, which in turn affects various financial skills. The degree of cognitive decline and its effect on specific financial skills varies by individual.

In some cases, normal cognitive aging may be compounded by other disorders, such as Alzheimer’s disease, thereby accelerating cognitive decline and also financial skill decline. Thus, cognitive decline in aging could be as benign and gradual as commonplace forgetfulness, or as severe as full-blown dementia. The key is to be prepared for when — not if — this decline occurs.

Findings include: • Education level is a key factor of resiliency in retaining financial skills.

NEFE recommends adults in their 50s also take additional precautionary steps to ensure that their financial goals and wishes are understood and followed in the event their abilities to manage their own finances become diminished.

READ THE Important 7 ESSENTIAL STEPS TO PROTECT YOUR WEALTH DURING TRANSITION. 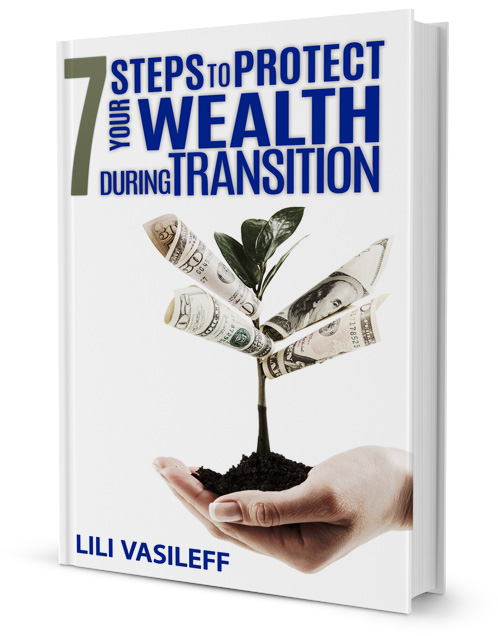